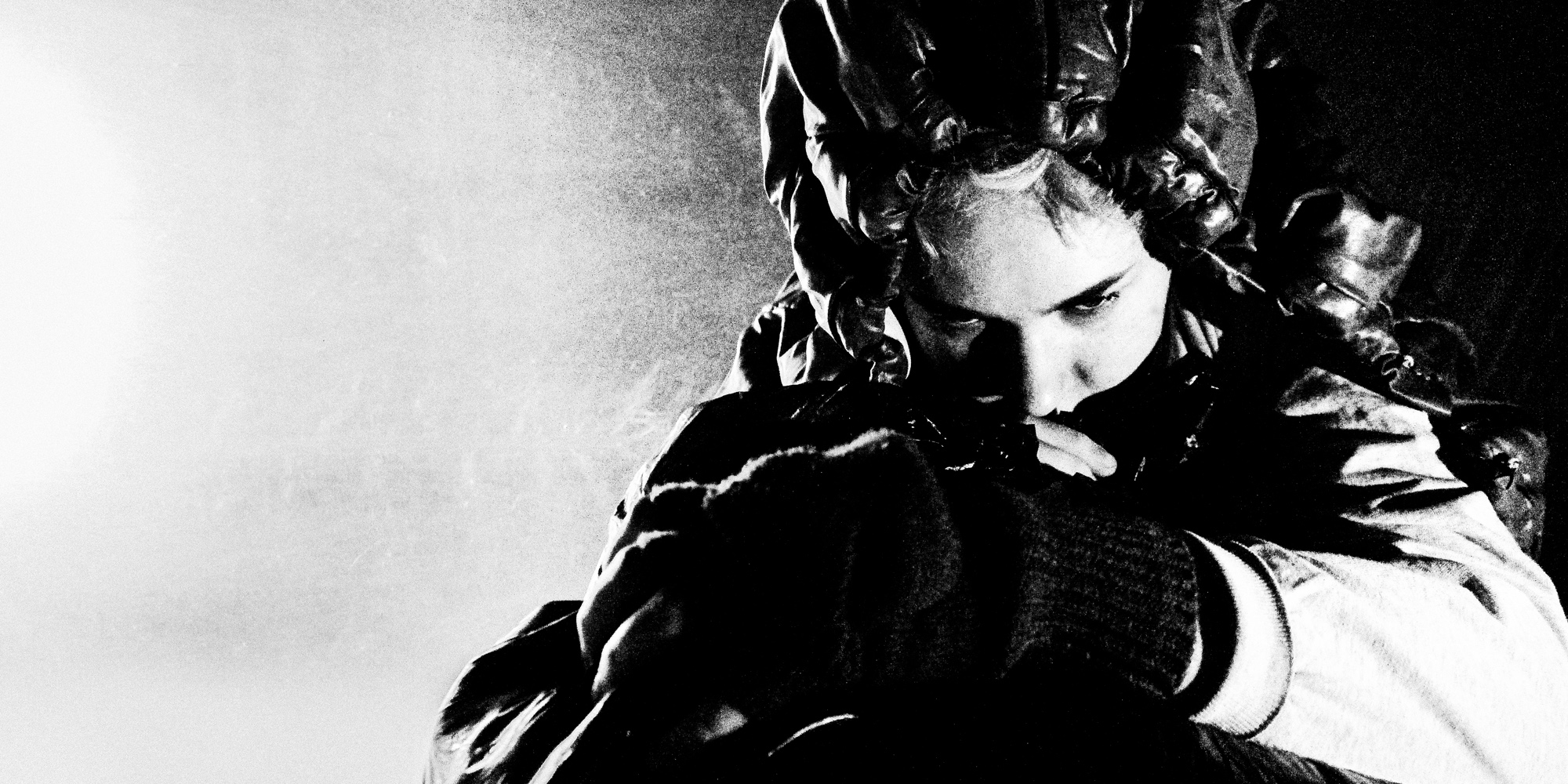 Paul joined Maelstrom Theatre in 2012 as a performer and workshop facilitator. Whilst also continuing to perform for Maelstrom, he also acts as the companies Programme Manager.

Paul studied Dance with Drama and Theatre Studies at Liverpool Hope University graduating in 2007 and a masters in Dance Theatre Practice at The Liverpool Institute for Performing Arts. Following his studies Paul began working in Education and trained to be a teacher studying for a PGCE in Performing Arts: Secondary.

Paul has worked extensively in youth arts both teaching in school and the wider community, he has founded his own youth arts company based in Wallasey, Chaos.

As a performer Paul has taken part in numerous events across the North West working with China Pearl, Company Fierce, Clumsy Me and Club Geek Chic. In 2012 Paul worked with Gary Clarke to create five new works commissioned for MDI, was a choreographer for ‘Big Dance North West Link Up’ and ‘Punchline’ for the Preston Guild. Paul specialises in devising theatre and improvisation both in performance and as a device to create new work.

Paul is currently part of the professional dance artist team at MDI in Liverpool delivering dance and arts across all aspects of the community and educational establishments.